Dispensary in Flint, Michigan Uses HyperLocal to Increase Sales By Thousands of Dollars a Day

At the end of February 2020, we started working with Bacco Farms out of Flint, MI. Given their lack of online exposure, they were struggling to reach new customers, all while competing with the state's black market & the on set of the COVID-19 virus. 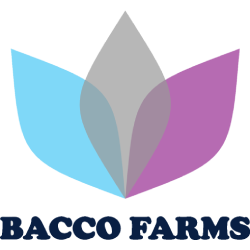 Bacco Farms was struggling. Sales in their dispensary we're slow and events are the horizon like COVID-19 didn't look promising in terms of helping the business grow.

When we found Bacco, we knew our HyperLocal Platform could be the catalsyst Regina & her team needed to turn things around. After analyzing their data our team determined that most of their revenue generation issues were being cause by their lack of local online visibility. In other words, they were virtually unfindable online. If you were standing in the Bacco Farms parking lot and used your phone to search for a dispensary in your area, you would find their competitors before you found them, from their own parking lot!

This was resulting in them losing hundreds of customers and thousands in local revenue everyday.

When we started our HyperLocal campaign with Bacco during February we had a few simple goals that if achieved we knew would have a massive impact on the business. The goals were to increase their local exposure and track those increases by comparing YoY sales data.

As both branded & discovery search numbers continued to sore through March, so did the rest of the meaningful metrics like Clicks for Calls, Clicks to their website, and Clicks for Directions to their location. In that first month, calls increased by 286%, website clicks increased by 227%, and direction requests exploded by 196%.

These metrics continued to grow over the course of the year leading to Regina and her team at Bacco Farms successfully growing revenue from $10,000 a month to doing well over $150,000+ per month. 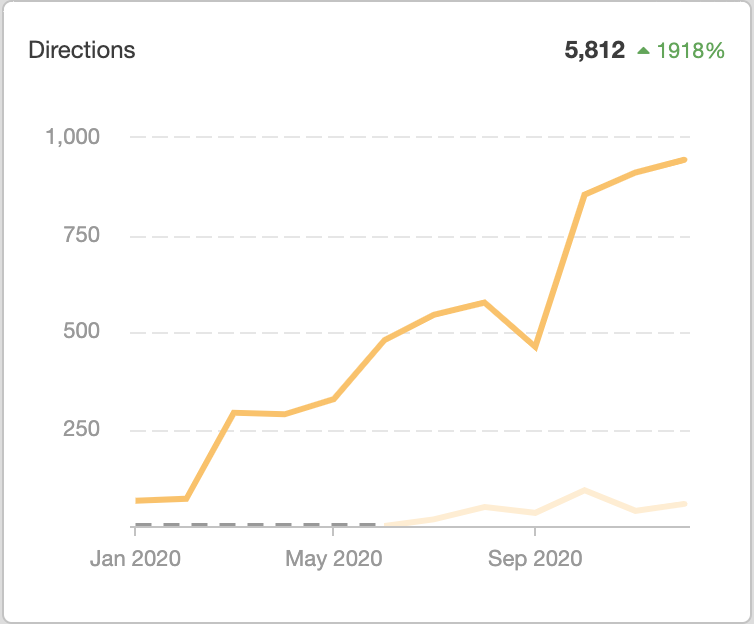 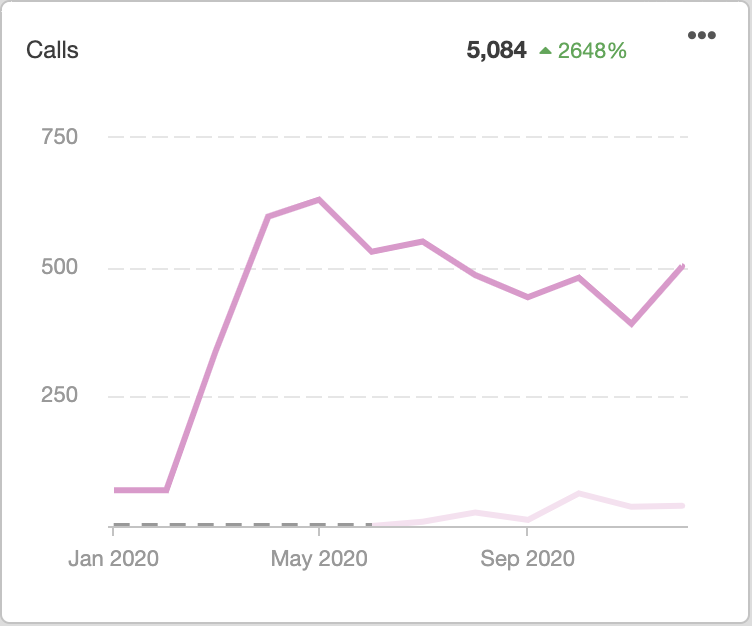 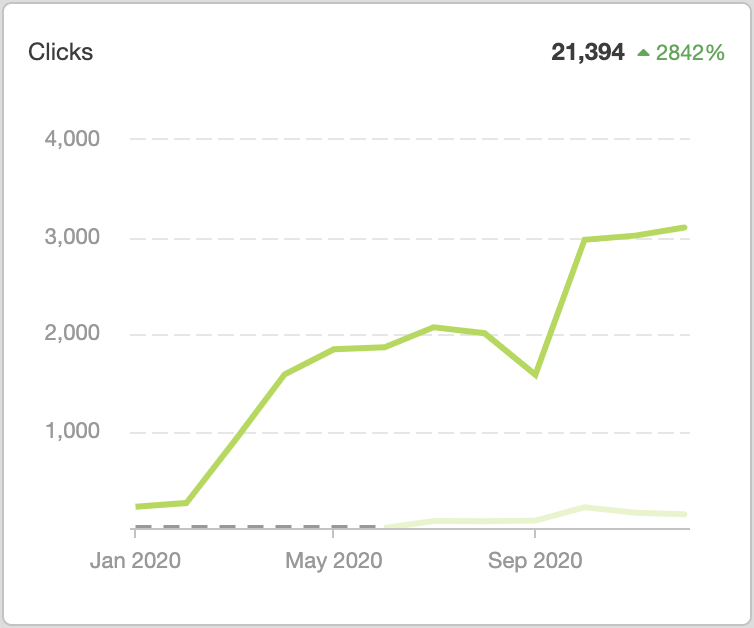 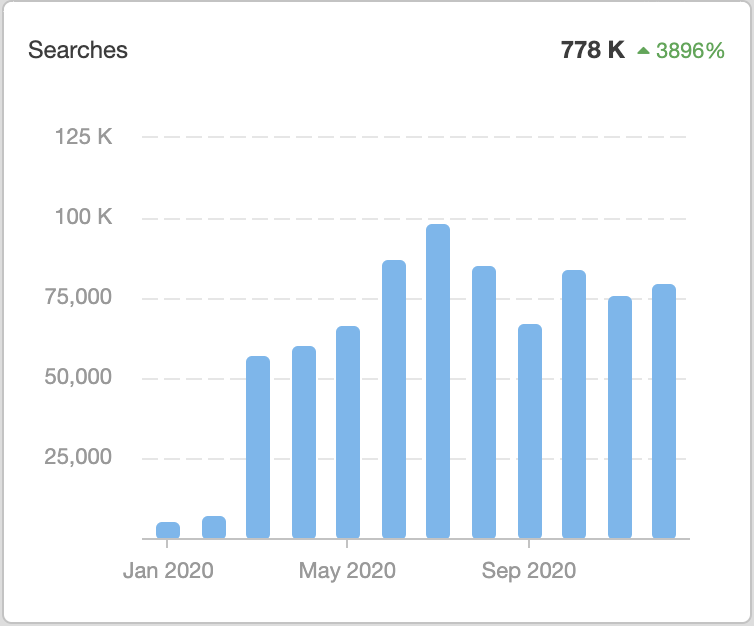 "Prior to getting on board with Strattex, I fired every other Marketing Agency I was working with, so I know, Strattex is the only reason why my business has grown to the level it has." 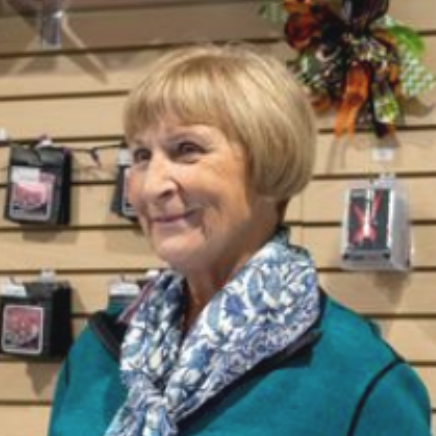 What would thousands of dollars a day in increased revenue do for your dispensary?

Get Your Free Digital AuditLearn More About HyperLocal